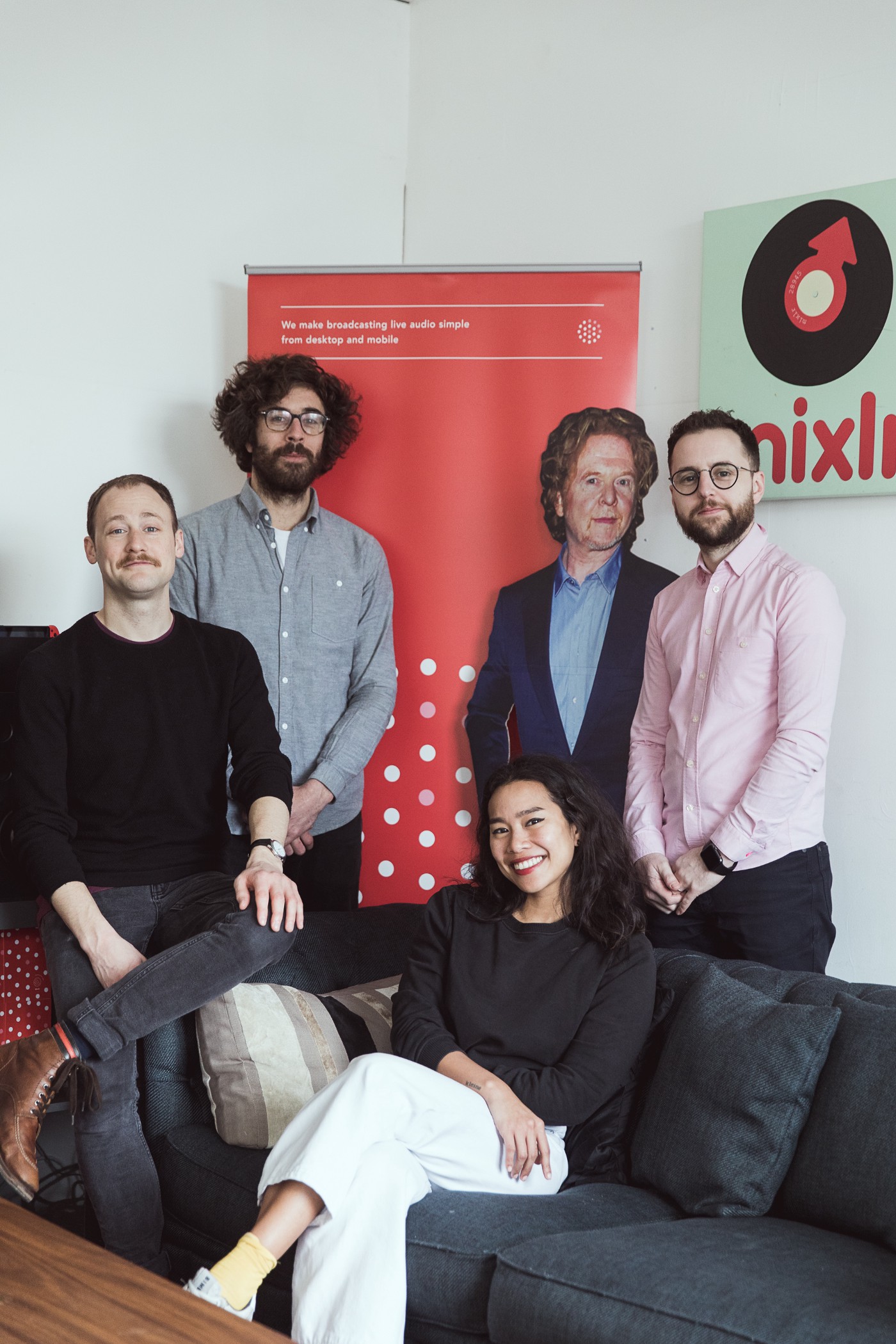 Naming Our Core Values: Part One

For all our different backgrounds, experiences and snack preferences, the team at Mixlr are bound together by our core values.

Identifying these as ‘core values,’ however, was a fairly recent development. It took some digging, digesting, quizzing and workshopping before we could articulate the team Mixlr moral code.

As a group that’s evolving and expanding, we needed to find a way to protect an environment we know and love: Mixlr’s culture.

From the offset, potential new teammates would know whether their principles align with ours. For example, engineers of a ‘leave-the-campgrounds-cleaner-than-you-found-it’ mentality are on the same wavelength as our engineering team. Similarly, interested candidates who find user-feedback rewarding, will identify with why we’re so keen on building and providing Mixlr as a service.

Ultimately, core values outline the company’s behavioural expectation of us, and our behavioural expectations of fellow teammates. To emphasise this, we opted for naming our key values as a call to action. We wanted these to double as a guide to help in making decisions, especially in the face of a prickly challenge.

The collective standards we live by at Mixlr:

📻 Do the right thing.

How did we come up with these values?

Over coffee and pastries, away from the office, interviews one-to-one gave the team a chance to relay their own personal experiences with Mixlr:

📝 What drew you to joining, what keeps you from leaving?

📝 Conversely, what do we want to avoid?

📝 What are the top three to five most important behaviours we should expect from every team member, including ourselves?

📝 What values do we consistently adhere to, in the face of obstacles? And, how have we dealt with challenges as a team? Individually?

📝 Other times, asking for the team’s take on company narrative — past, present and future — subtly revealed which values an employee upholds.

Instead of jumping straight into a workshop, these lengthier, personal chats felt more conducive to getting to the heart of the matter. They permitted personal reflection, outside of a dynamic group setting’s influence.

A blank sheet of paper acted as a word dump, gleaned from the separate 1–2–1 sessions. It became clear from this list of words and expressions that there were recurring themes from everyone’s individual experience of Mixlr.

After eliminating duplicate words, our next step was to group similar expressions under larger umbrella terms.

We kept at this exercise until we narrowed down the general ideas, anecdotes and expressions to four overarching themes:

Through the course of workshopping, we chose to transform these four into call-to-actions as a means to inspire decision-making:

Because this was the first time Mixlr had defined its core values, we allowed these four to marinate in our environment.

How true to form would these values feel a month or two later?

To be continued in Naming our Core Values: Part Two.